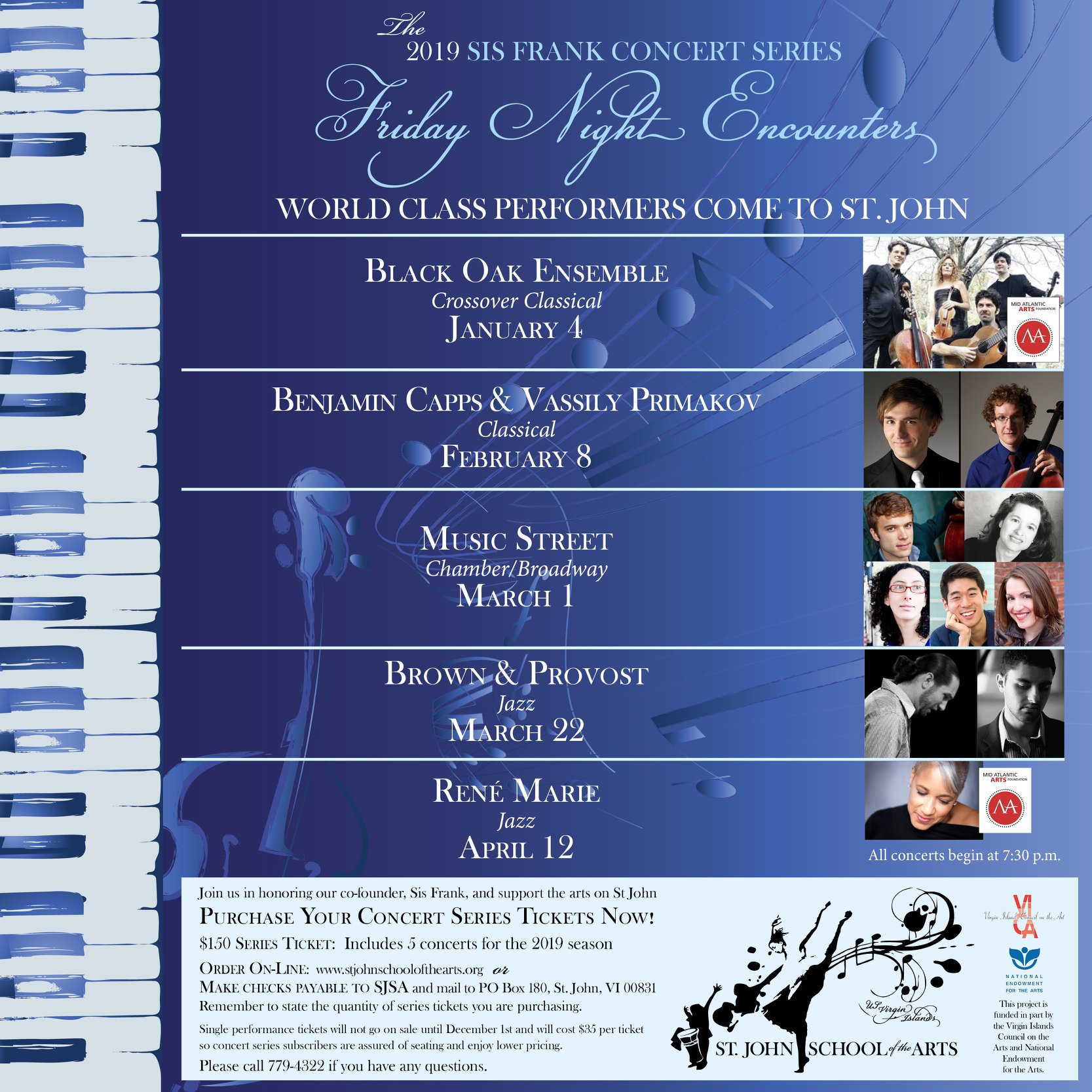 Ben Capps enjoys a versatile performing career as a soloist and chamber musician. A native of NYC, Capps began playing the cello at age four. At ten he was admitted to Juilliard Pre-College. Capps holds degrees from the Manhattan School of Music, New England Conservatory and Juilliard. His artistry has been praised as “most appealing” by the New York Times, “virtuosic and impassioned” by the Barre Montpelier Times, and the Holland Times hailed Capps as a “young cello phenomenon”. Capps plays a William Forster cello built in 1782, in England.

Vassily Primakov has been hailed as a pianist of world-class importance. His first piano studies were with his mother, Marina Primakova. He entered Moscow’s Central Special Music School at the age of eleven as a pupil of Vera Gornostaeva, and at 17 came to New York to pursue studies at the Juilliard School with the noted pianist, Jerome Lowenthal. Primakov won First Prize in the 2002 Young Concert Artists (YCA) International Auditions. In 2007 he was named the Classical Recording Foundation’s “Young Artist of the Year.” In 2009, Primakov’s Chopin Mazurkas recording was named “Best of the Year” by National Public Radio. BBC Music Magazine (November, 2010) praised the first volume of Primakov’s Mozart concertos: “The piano playing is of exceptional quality: refined, multi-coloured, elegant of phrase and immaculately balanced…fit to stand as a role model to a new generation”. In 2011, along with his duo partner Natalia Lavrova. Vassily is a YAMAHA artist.