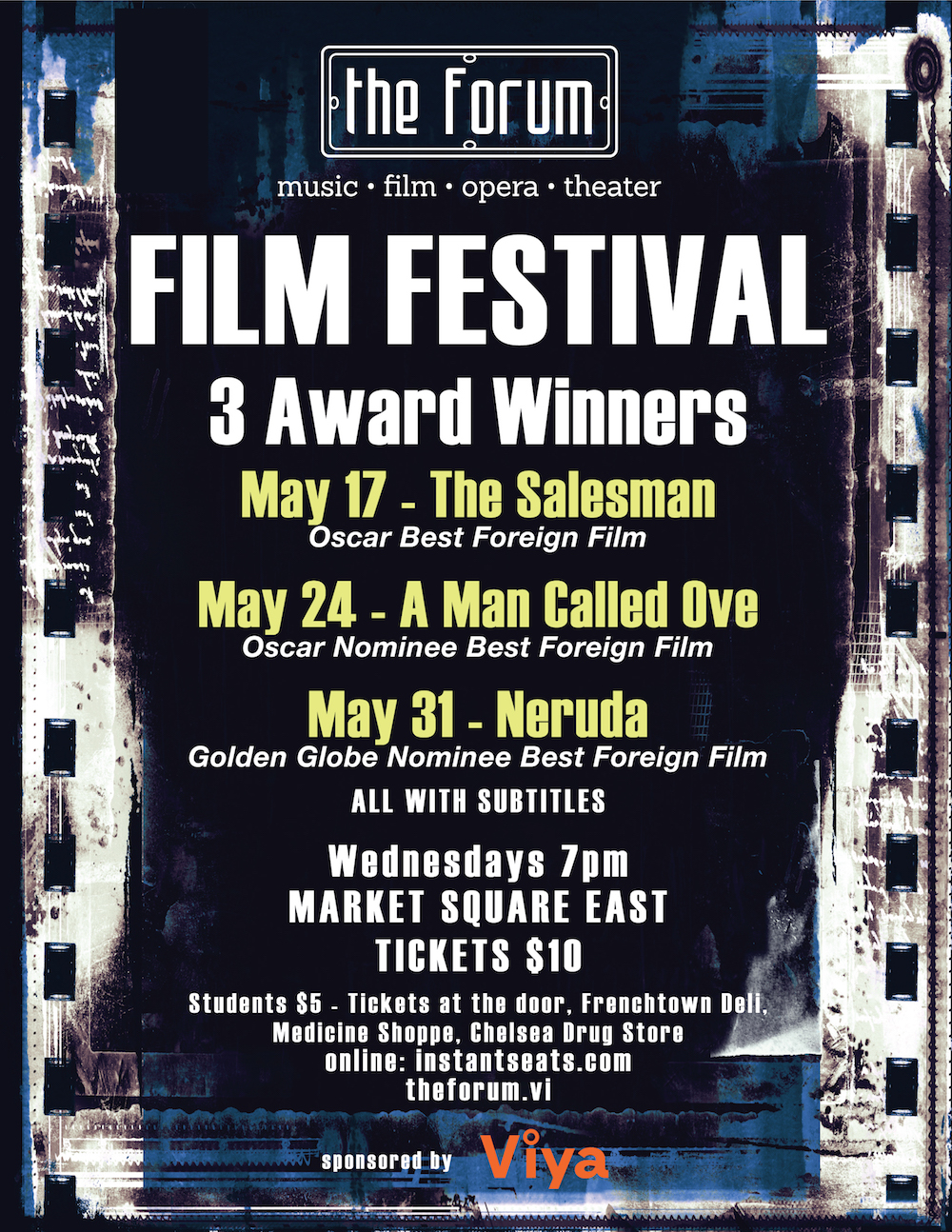 Ove, an ill-tempered, isolated retiree who spends his days enforcing block association rules and visiting his wife’s grave, has finally given up on life just as an unlikely friendship develops with his boisterous new neighbors.  Watch the trailer.