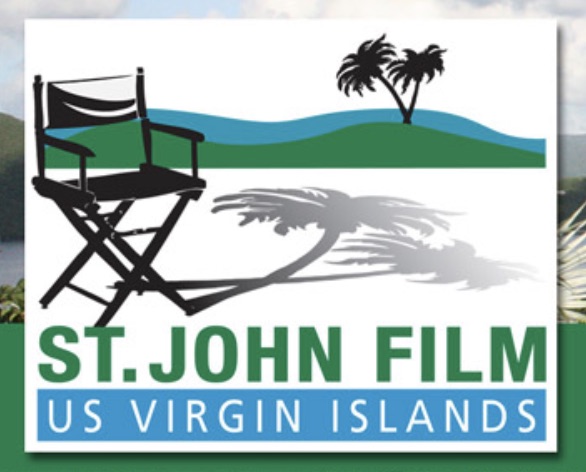 OUT OF MY HEAD
a 77-min documentary by Jackie Ochs and Susanna Styron.
Filmmaker Jackie Ochs will be present for a Q & A
&

Plus the following short film from
Filmmakers Unite:

THIS IS MY COUNTRY by Kris Samuelson & John Haptas (6-min)

OUT OF MY HEAD synopsis:
” When I say a headache I don’t mean just a headache, I mean something that would totally brutalize you.”  Joan Didion
A filmmaker, seeking treatment for her daughter’s migraine attacks, discovers a confounding neurological disease and learns why a devastating condition, afflicting nearly a billion people worldwide, remains so deeply misunderstood. There are few things more frightening than having a child who is sick, who you don’t know how to help and whose illness you don’t understand. That’s what Susanna Styron experienced when her daughter Emma’s spells of blindness and vomiting began at the age of fourteen. Emma’s eventual migraine diagnosis, rather than putting an end to the mystery and confusion, was just the beginning, as mother and daughter embarked on a years-long journey to discover the truth about living with migraine. Follow this and other stories through thoughtful interviews and animation as experts try to come up with answers for those suffering with headaches. https://outofmyheadfilm.com.

FILMMAKERS UNITE
Short film to be screened before the feature film

THIS IS MY COUNTRY by Kris Samuelson and John Haptas
Rising bigotry towards immigrants is spawning fear and anxiety that permeate the lives of children just trying to get through school in the country they call home.

STATE OF THE UNION by Alan Berliner

Visit our website: www.stjohnfilm.com to find a list of recommended independent films that we purchased for the  Elaine Sprauve Public Library on St. John.  Be sure to check one out!