The Virgin Islands Parole Board advises the public it will convene from June 22 to 26 to hear testimony from victims, family members of victims or other interested persons for and against the application for parole by inmates incarcerated at various penal institutions.

Anyone who wants to share testimony on behalf of or against any inmate must submit written comments to the board or advise the board of his /her desire to appear and testify. Such notices must be received by the board by June 15. Written comments or requests to testify should be addressed to:

Chairman of the Parole Board

The Board will conduct parole hearings by video/teleconference for inmates at the following penal institutions: 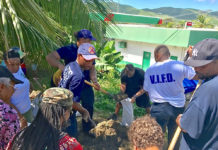 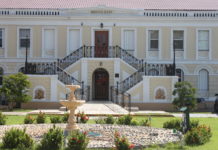 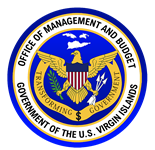