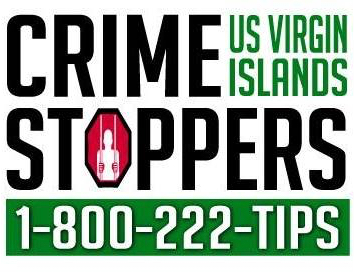 The anonymous tip service Crime Stoppers USVI is offering a $10,000 cash reward for information leading to an arrest of the individual responsible for the shooting death of a St. Thomas firefighter in 2016 or individuals responsible for manufacturing and/or distributing drugs: cocaine, fentanyl, marijuana.

– According to the anonymous tip service, there have been confirmed deaths on St. Croix attributed to fentanyl. Fentanyl is a synthetic opioid that is 80 to 100 times stronger than morphine. Fentanyl is added to heroin to increase its potency. Many users believe that they are purchasing heroin and actually don’t know that they are purchasing fentanyl – which often results in overdose deaths.

– At approximately 7:39 p.m. Aug. 18, 2016, St. Thomas police responded to reports of shots fired in the vicinity of Emancipation Garden by the Fire Station. A preliminary investigation conducted by officers on the scene revealed that the victim, a firefighter identified as Gregory Louis, was sitting outside on a bench when an unknown suspect shot him in the back of the head.