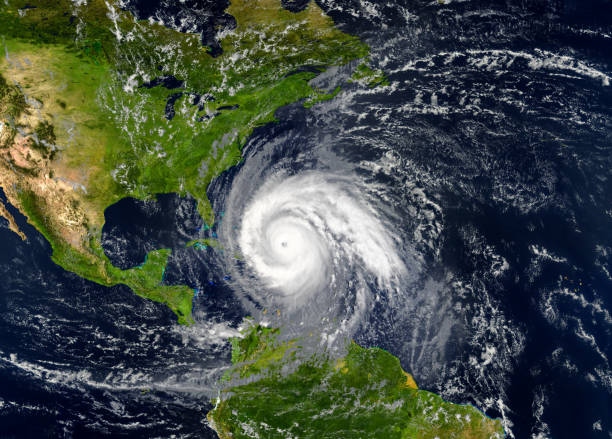 The 2021 hurricane season ended a week ago, and the forecasting team from Colorado State turned its attention to the coming year. (Source file photo)

The 2022 hurricane season is likely to be above average, with a better-than-even chance of between 13 and 18 named storms, six to 11 hurricanes and two to five major hurricanes, according to Colorado State University’s tropical weather team.

The 2021 hurricane season ended a week ago, and the forecasting team from Colorado State turned its attention to the coming year. In a report issued Thursday, the meteorologists said while it is too early to make firm predictions, the report looks at the issues that will determine the severity of the season, and gives a preliminary estimate of the chances for different scenarios.

According to the report, there is a:

That compares to the just-concluded 2021 season, which had 21 named storms, running out of names for the second year in a row. Despite the number of names being above normal, the season was relatively average in the number of hurricanes (seven) and major hurricanes (four.)