He was born to the late Enid Williams Frett and Jacob Frett Sr. on the beautiful Island of St. Croix in Estate LaGrange on July 27, 1940. In his early years, his parents and their children move to St. Thomas around 1945 where his dad was originally from. They lived in Hospital Ground — Round De Field. He attended school on St. Thomas in his formative years.

Eager for a better life for his family, he later joined the United States Army in 1958. He was stationed in Fort Knox, Ky., in the airborne paratrooper unit. He later moved back to St. Thomas in 1960 and then attended the Lincoln Technical School in Philadelphia where he learned the mechanic trade. In 1973, he opened his mechanic shop, Frett Auto Repair Garage, and retired in 2014 from his business.

The viewing will be held from 8:30 a.m. to 10 a.m., Saturday, Feb. 29, at Saint Andrew’s Episcopal Church, with the service following at 10 a.m. Interment will be in Eastern Cemetery. 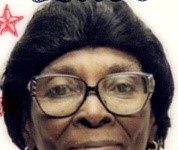 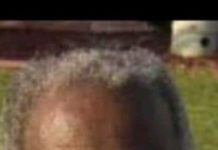