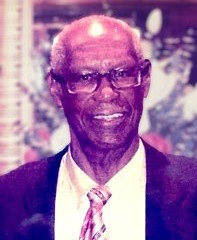 Mortimer Alphonso Davis (Marty/Beltran) affectionately known by his children as “Dada,” of Frederiksted, St. Croix, USVI, was born on July 8, 1936. He died on July 12, with his children by his side.