Senators held a very tense and fiery legislative session Thursday as they approved a bill to allow Southland Gaming to rebuild the Clinton E. Phipps racetrack and put in video lottery slot machines. The Legislature also voted to extend the territory’s state of emergency.

What began as a “game of political football,” according to Senate President Donna Frett-Gregory, turned into a divided Senate body as they voted on whether to ratify the amended agreement between Southland Gaming and the V.I. government.

“Bill number 34-0224 is a settlement agreement between Southland Gaming and the Government of the Virgin Islands as a result of a lawsuit filed in 2018,” said Frett-Gregory.

“The Legislature of the Virgin Islands does not negotiate on behalf of the government. That is a function of the executive branch. However, as legislators, we have a right to articulate our concerns relative to measures that are before the body for ratification,” said Frett-Gregory. 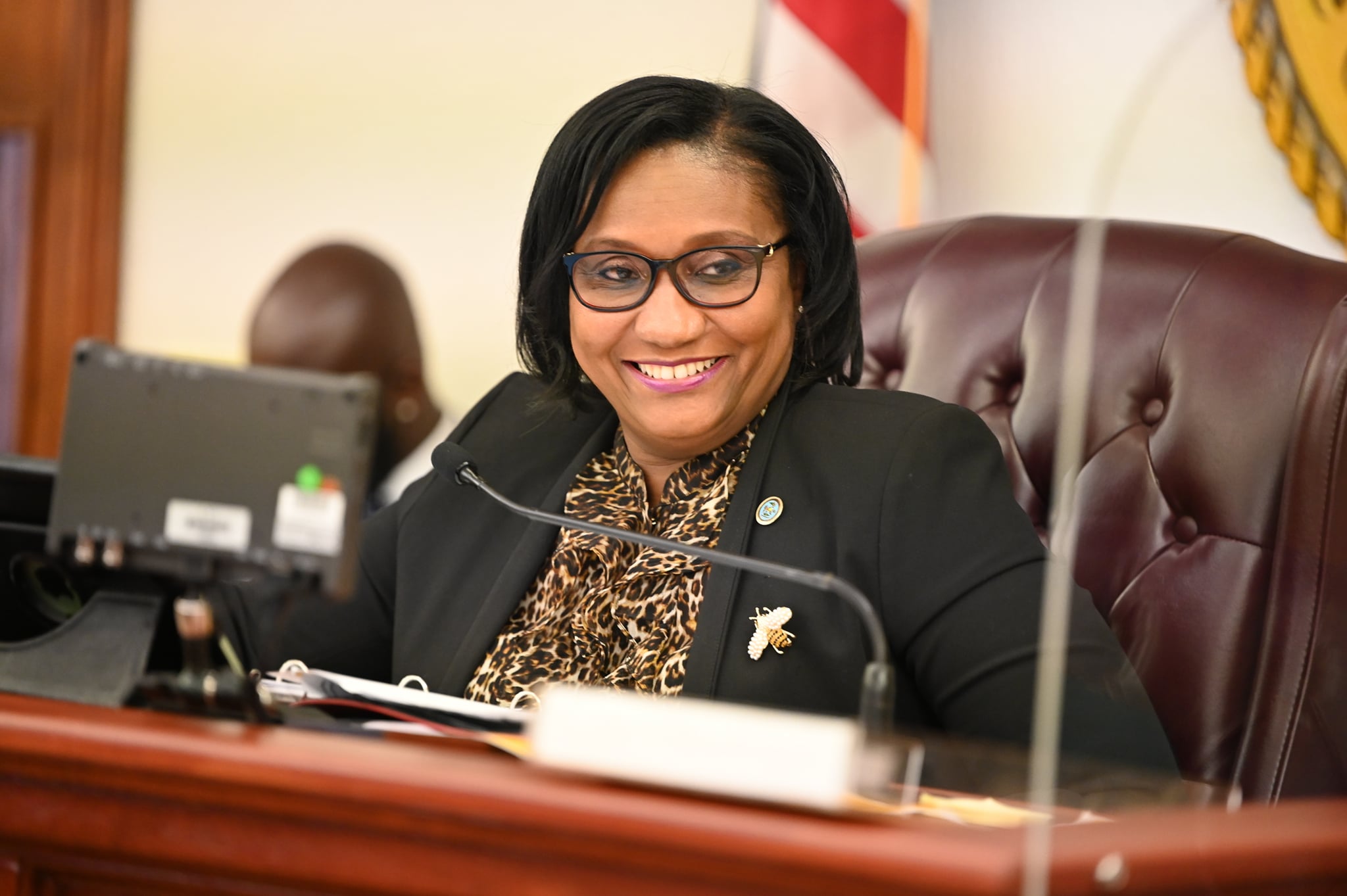 In addition, the project is anticipated to be 40 percent complete within 24 months and substantially completed within 42 months, according to the projected timeline in the development agreement.

Senators were split on their views and votes. Some wanted the bill to be sent back to the Committee of the Whole for more debate, but that vote failed.

“If we’re talking about something that is going to benefit the masses and not the classes, then there should not have been a problem in sending it to the Committee of the Whole,” said Sen. Kenneth Gittens.

Sens. Marvin Blyden, Steven Payne, and Kurt Vialet expressed concerns dealing with the exclusivity of the contract between Southland Gaming and the government. Sen. Franklin Johnson even said that the bill has nothing to do with horseracing in the territory.
The bill “is not about horseracing,” said Johnson. “Let’s not play games wit the horsemen them, because it’s more than that,” he said. “It’s more about gaming. It’s more about a few people making real money.”

However, Sen. Carla Joseph said that the bill will allow money to help the territory.
“These two bills that we have before us is about money. And I’m going to vote for both of them. Because it’s here to help us as a people,” said Joseph.

“I want to remind you that the same Southland Gaming sued the people of the Virgin Islands,” said Gittens.

“This piece of legislation is no good to the people of this territory,” said Johnson.
In the end, the bill was amended and passed. Gittens raised a point to indicate that the body violated the rules of the Senate by allowing amendments to the bill.
“We (are) violating chapter six of the rules, 610C,” said Gittens. “None of these amendments were circulated in the time that they should have been circulated.”

In addition, senators voted to renew and extend the state of emergency in the territory.
“My biggest concern when it comes to the state of emergency has to do with the fact that laws are suspended during this time. A lot of the protocols and rules and regulations that are set in place in order to govern are stripped away,” said Francis-Heyliger. “If I felt it was warranted, I would continue to go along with it … but I am not fully convinced we need to be in a state of emergency for the next 30 days.”

“If we don’t vote for this State of Emergency, a lot of the public assistance that we receive from the federal government is going to stop,” said Joseph.

The state of emergency was voted to be extended for an additional 30 days from April 10 to May 10.

Elections Board Picks a Way to Replace Deceased Member