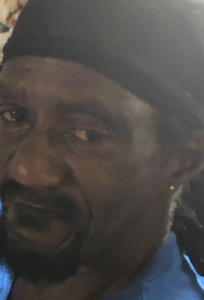 The first viewing is scheduled for 4-6 p.m., Thursday, Sept. 1, at Turnbull’s Funeral Home. The second viewing will take place at 9 a.m., Friday, Sept. 2, followed by a funeral service at 10 a.m., at St. Andrew’s Episcopal Church. Burial will be at Eastern Cemetery.

The family requests that COVID-19 guidelines be followed.