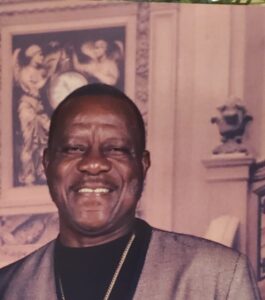 The viewing will be held at 9 a.m. followed by the funeral service at 10 a.m., Thursday, March 24, at Beeston Hill Wesleyan Holiness Church. Interment will be at Kingshill Cemetery.