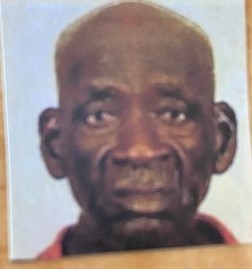 He is preceded in death by his father, Ladwick Joseph; mother, Lousia Aline Joseph; and sisters: Mona Joseph and Vanda Joseph.

The funeral service and interment will be held at 10 a.m., Tuesday, Feb. 15, at Kingshill Cemetery.